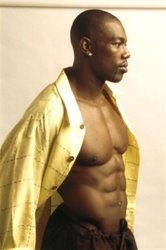 TALKING LOUD AND SAYING NOTHING! 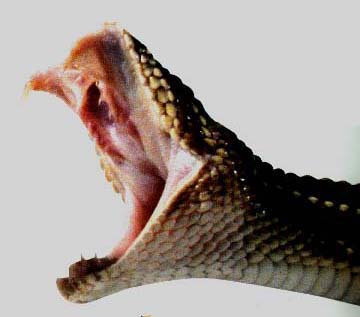 Our dear brother Nate Livingston Jr. has laid out the facts and the law regarding The Howard Beatty trial. Former Cincinnati City councilman Christopher Smitherman for whatever reason choses to stir the pot and attempt to incite the black community on his theories about what he thinks is fact.

I am very disappointed to read the things Christopher Smitherman has written regarding Kabaka Oba's shooting and death.
I knew Kabaka Oba better than Christopher Smitherman ever did. I was never ashamed to stand with Kabaka (in the light of day) while he was alive unlike the bullshit I'm hearing from Christopher and from different folks on talk radio since his death that we could'nt pay to stand with us in our fight for justice when the two of us were actually on the frontline.
What Christopher is doing needs to stop and stop immediately and if one proclaims to stand on truth let it be just that TRUTH not rhetorical bullshit and feeble flim-flam attempts at garnering future votes.


There WAS and IS a hidden hand behind the scenes working to use whatever good works Kabaka did in his time, while he was in his right mind, for their own self-serving agenda. There was a hidden hand that knew Kabaka was terrorizing Howard but did nothing but egg him on. There is a hidden hand who only now comes out with theories and no substance knowing full well his hands are not clean.

I am ashamed. I am disappointed. But I am not in any way shape, form or fashion surprised.

Stop the bullshit Christopher. Stop using Kabaka's family. Stop your self-serving rhetoric.
You know full well that three people brought on the death of Kabaka Oba, Kabaka himself, his cowardly sidekick and since truth is the word of the day, the hidden hand himself.