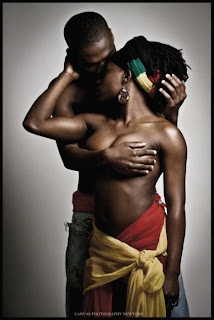 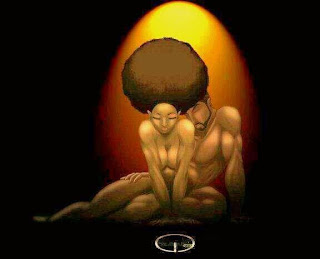 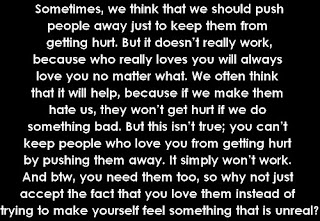 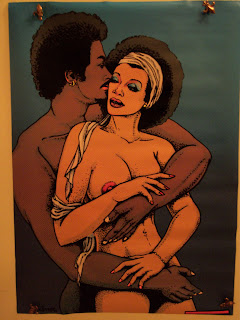 
Today in white folk world people are celebrating "Valentine's Day", but here on The Black Fist Blog everyday is "Black Love Day".  Since the white folks wanna get all mushy and gushy, we queens and kings of the diaspora decided in keeping with Black Fist historical tradition to honor, celebrate, and embrace this special day of sheer black love

I will return at a later date to delve deeper into this thing called "Black Love", and everything surrounding the deep passionate love between the true black king and his true black queen. 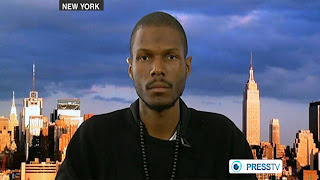 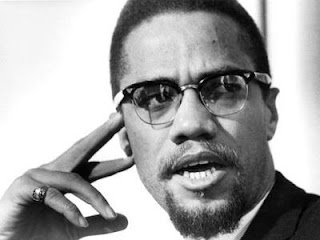 
Malcolm Shabazz (pictured), the grandson of the late civil rights leader Malcolm X, was arrested by the FBI Monday while en route to Iran to attend a Hollywoodism conference, Press TV reports. The FBI is refusing to provide any details on the arrest and Shabazz’s whereabouts are unknown, Press TV added.

Shabazz, who was born in Paris to Malcolm’s X’s daughter Qubilah, was charged at the age of twelve in the death of his grandmother and X’s widow, Betty Shabazz, back in 1997. He pleaded guilty to manslaughter and arson in connection to her death. He served four years in a juvenile detention center and was released in 2001. Psychiatrists reportedly diagnosed him at the time of the murder with being psychotic and schizophrenic.

Shabazz’s alleged arrest is unfortunately coinciding with this past weekend’s Lifetime premiere of the long-awaited drama “Betty and Coretta,” which peers into the relationship between the wives of civil rights era icons Malcolm X and Dr. Martin Luther King, Jr. The film stars Mary J. Blige as Betty Shabazz and Angela Bassett as Coretta Scott King. Feb. 21 marks the commemoration of Malcolm X’s death. He was 39-years-old.
Shabazz, who is currently a student at New York City’s John Jay College of Criminal Justice, is also said to be writing his biography.

WALNUT HILLS: WELCOME TO THE TERRORDOME 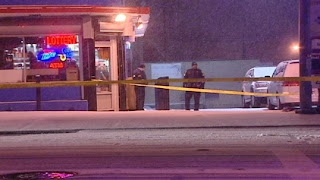 CINCINNATI —A man is hospitalized after being shot in the side of the head late Thursday.

Police said the 32-year-old man was leaving the N&I Market at 2923 Gilbert Avenue just before 8:30 a.m. when someone fired a single shot into his face.

The man was taken to UC Medical Center. His name and condition have not been released.

No arrests have been made so far. 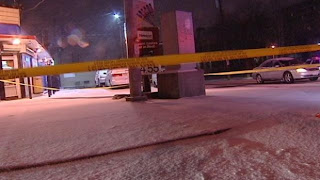 Brothers & Sisters, I do not have to tell you that this shit has got to STOP ASAP!

What in the world is really going on in the black community???  Now more than likely you know that this was not some white devil that just happened to pop in the hood in the twilight hour and killed a black person, although the race creed of the victim and the race creed of the perpetrator was not immediately identified by police we can safely bet a dollar to a donut that both victim and shooter were black.

Why brothers?  Why does it have to go down like this?  What's going on? It just makes no sense!

Any and everybody who is familiar with The Black Fist as an organization and its history knows for about 5 years straight we hit a different street corner every Thursday in every hood teaching and speaking on ending the gun violence against each other, it was called "The Black Fist Stop The Black Against Black Violence Tour".  And you could catch members of The Black Fist teaching and speaking on stopping the killing of black brother-on-black brother, talking to the black sisters about proper dress, proper care of the home, proper care of the black child, respecting the black man, and respectability within and throughout themselves as Mother Queen of the Planet, we passed out literature regarding potentially job hiring for brothers with felonies, and we taught about how we come from a peaceful loving people by nature not all this brutal savagery that has permeated throughout our environment for the last 400 years living here in the bowels and stink of AmeriKKKa.

Yes, that is what we were (are) about as an organization along with our daily day-to-day agenda of battling the man.  We must come together black man & black woman with a sense of self-love for ourselves and each other.  That alone could be the beginning of us not wanting to see us lay bleeding in the streets of Sinsinnati gunned down with our grandfathers, grandmothers, fathers, mothers, loved ones, sons, daughters, & friends crying and slow stepping over our lifeless bodies.