SNAKE IN A SUIT 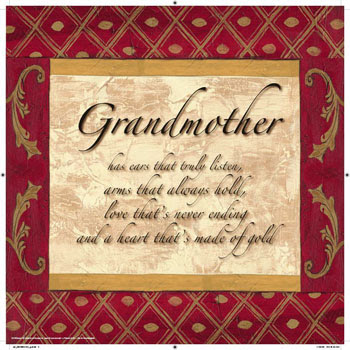 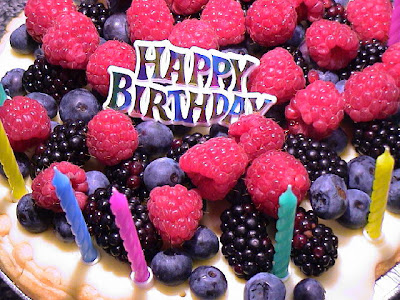 Happy Birthday To You My Dear Great-Grandmother Who Today Is 110 Years Old.

Not enough can be said about this very special beautiful strong black woman who has seen it all and done it all.

She has always been the center of my family and will always be loved and cherished.

On this special day in Black Fist history, April 6, 2007., I want to say to you Great-Grandmother that we love you and we honor you yesterday, today, tomorrow and forever!!!

TO YOU MY BELOVED QUEEN GREAT-GRANDMOTHER WHOM I LOVE VERY VERY MUCH - WE WISH YOU A VERY VERY VERY SPECIAL HAPPY BIRTHDAY/EARTHDAY!!!

(That's what my sweet Great-Grandmother has called me since the time I can remember, I'm told even when I was a baby ..."Miss Nikki" ;~) 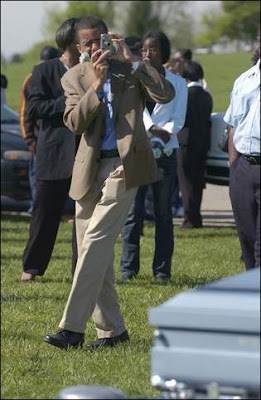 
Yes in deed folks, today in Sinsinnati, Babylon, Sodom and Gomorrah The Great Satan - The white man has deemed this day on the calendar as, "April Fool's Day".

And how appropriate that this photo and lengthy article about some so-called "New Activism, Agitation & Leadership" will now take place within the walls of the NAACP under its new so-called "President". Strange that this article would show up at all as an "interview piece" with the former councilman seeing as though, this is the very newspaper "The Cincinnati Enquirer" , that the former councilman SCREAMS AT NAUSEATING LENGTHS that OTHERS should NOT read nor purchase.

In remembering how he screamed for over 2 years about how this so-called newspaper was "racist", "misleading" and always in "attack mode" of him. While constantly reminding anyone who would listen about how this racist rag most times "misquoted" him -or- "didn't bother to come to him at all with vital finanical questions concerning the city's finances and budget". It's wonder at all how he would allow this "interview" to take place in the first place. Ummmm? Why would the former councilman want to grant an interview with a newspaper he SCREAMS TO THE BLACK COMMUNITY has always been "racist and out to get him"?

It is said a picture is worth a thousand words.
It is believed by the white man and others that today is "April Fool's Day".

We said for a fact that today we indeed agree...


(Note: Our dear brother and longtime activist Nate Livingston posted a picture of Kabaka Oba as he laid on the ground after being shot on his webblog www.blackcincinnati.blogspot.com. The photo Nate posted on his blog was a picture that "The Cincinnati Enquirer" had first depicted in their newspaper. But soon thereafter, a vicious attack campaign was launched against Nate in making false claims that he was actually at the scene of the shooting taking pictures of Kabaka then posting them to his blog in an attempt to laugh at Kabaka in his situtation. Which is ridiculous and couldn't be further from the truth.

Today I have posted a picture of Chris Smitherman taking pictures of the casket of Kabaka Oba at the actual burial site - a picture that I downloaded from today's "The Cincinnati Enquirer".

My question today is two-fold:

#1. Who will be the first to chastise and berate Smitherman for taking pictures of Kabaka's casket?
-AND-
#2. Who started the vicious ugly attack campaign on our brother Nate Livingston about the picture he posted of Kabaka lying on the ground after being shot - A PICTURE HE DOWNLOADED from The Cincinnati Enquirer?

We believe a certain bipolar convicted felon in her sick ignorance helped to keep the attacks going but who was the behind-the-scenes punk ass cowardly HIDDEN HAND that started the attacks on our brother in the first place?


PICTURES DO SPEAK LOUDER THAN WORDS!