When this city claims to have no money for BLACK economic development. Can't keep swimming pools open in the BLACK neighborhoods and attempted to close health clinics who serve predominately BLACK and poor people....

What do you Mr. and Mrs. BLACK Cincinnati think of this, yet another "bright idea" formed within the minds of this do-nothing city council? Do we need a streercar that may or may not run a few block downtown that count $102 million dollars?

Guess what city council? We already have transportation that runs in downtown and it cost a dollar to ride...

More bullshit fluff and duff from the brainiacs at 801 Plum Street.

THINGS THAT MAKE YOU GO...UUHHMMM 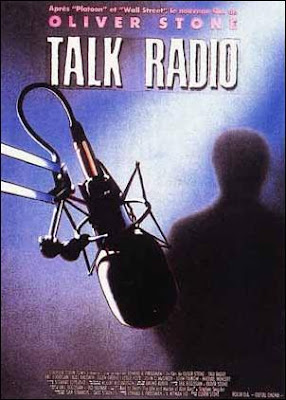 As I sit and listen from time to time to local talk radio, in particularly black talk radio, with its oh so "highly intelligent" host and its daily stream of (the same people everyday) callers especially its radio activist callers....
I have but one question: "If black talk radio just up and disappeared off the airwaves for good in the City of Cincinnati do you think there would be a massive wave of black people committing suicide in the black community"?